How Revive Active boosted their online conversion rates by over 20%, using Google Ads with Adhere Digital

Revive Active is a natural health company based in Galway, Ireland. Trading commenced in July 2011 with a vision to design, develop, manufacture, and market cutting-edge health products.

David Hayes and his team were doing a good job in-house but felt there was still inefficiencies within their Google Ads account. They felt they were wasting human and monetary resources because of recurring issues surrounding their online advertising campaigns.

They needed to increase sales and revenue without compromising cost. And as with many companies that increase their advertising budget, the figure of wasted spend can skyrocket.

They were finding it hard to trust the agencies they employed to check their advertising account regularly-it turned out that previous agencies were only checking it once a month! This oversight resulted in piles of data that could have been sized up to create successful and fruitful campaigns.

Also, David and his team were not reaching commercial targets, and the creative process was being hindered regularly. Normally, these would be two aspects of the job they enjoy the most!

Paul and the Adhere Digital team increased the spend without driving costs up.

They did this by duplicating what already worked well and by carefully analysing various data points such as devices, user location, and time/day of the week. To help scale this even further, Paul and the Adhere Digital team introduced machine learning.

David and his team now spend less time worrying about their advertising campaigns and can focus on other aspects of their marketing funnel.

The outcome has been an enormous success.

Daily stress levels are down, and David and his team are now hitting those all-important targets and enjoying their creative process once again. 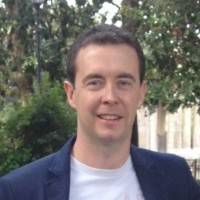 “Working with Adhere Digital over the last year has been fantastic. They have helped us reach our targets, achieve a strong ROI each month and fundamentally we feel they taken a huge workload off our internal marketing team. We don’t have to worry about them, they are always diligent, honest polite with a great commercial sense. They deliver the results and communicate this back to us I’d recommend them to any E-commerce business” 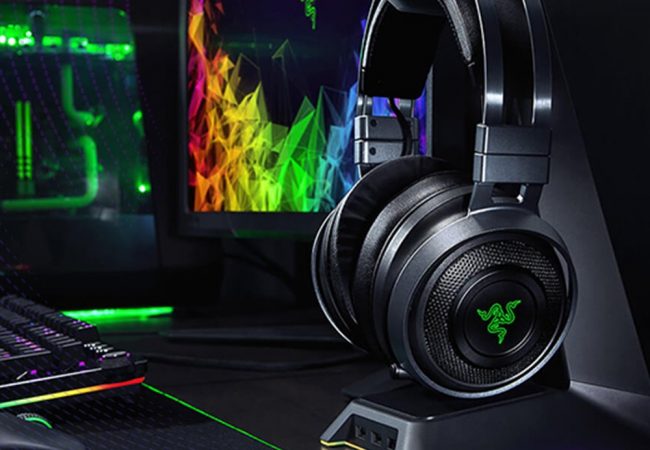 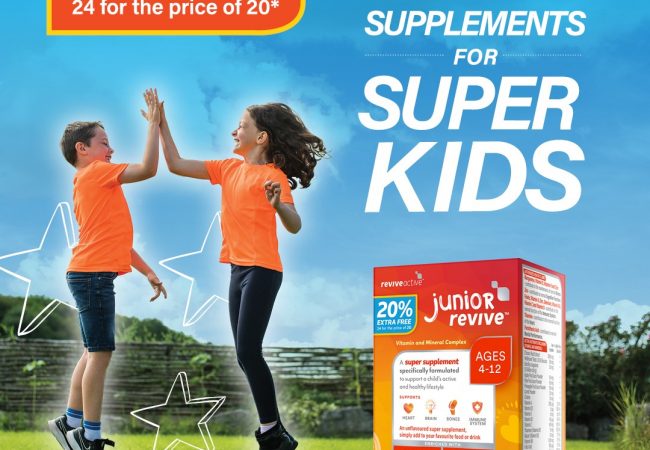